"The ‘Guardians of Fiordland’ began as a stakeholder-led initiative in 1995. Local citizens and representatives from various sectors of the community became concerned about the impacts of tourism in the region and the sustainability of local fisheries.1 United by their interest in preserving Fiordland’s exceptional qualities as a unique marine environment and valuable resource, the group developed a collective vision, “... that the quality of Fiordland’s marine environment and fisheries, including the wider fishery experience, be maintained or improved for future generations to use and enjoy.

This vision guided the drafting of the ‘Fiordland Marine Conservation Strategy’ which, backed by the Ministry for the Environment, gained support not only from the community but from government agencies alike. To implement the Strategy, special legislation was drafted in the form of the Fiordland (Te Moana o Atawhenua) Marine Management Act 2005. A total of 103 square kilometres of inner fiord marine habitat is currently protected in marine reserves. An independent Ministerial review of the initiative was completed in 2010, lifting a moratorium on the creation of further marine reserves. There is now an opportunity to assess whether the protection measures in place in Fiordland are adequate and appropriate for the high ecological value of the region." Taken from the introduction of SafeGuarding our Oceans Chapter 16 (see download list below)

The achievement of a network of marine reserves in the fiords covering some absolutely precious habitats is generally regarded as a very significant outcome for the Fiordland process. However, there remains amongst conservations concerns that marine habitats outside the entrances to the fiords were declared off limits to consideration for marine reserves and as such currently these habitats are not represented in the regional or national marine protection network. 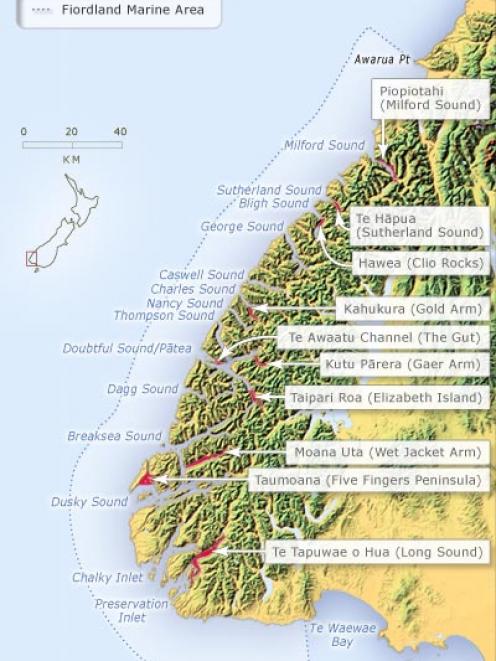 Fiordlands spectacular marine environments, this scene following a storm in one of the side arms of Doubtful Sound 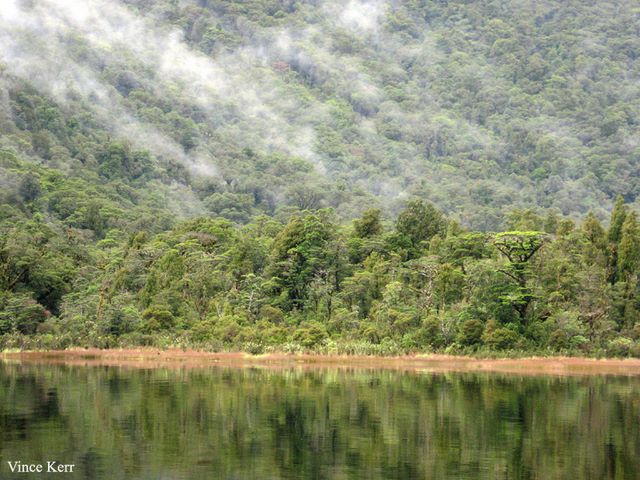 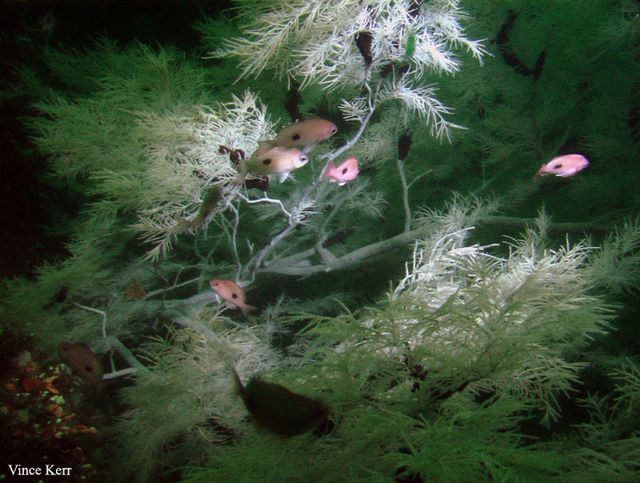